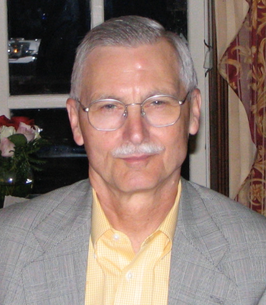 He graduated from the University of Dayton in 1961 with a Bachelor of Arts degree in Political Science. After graduation, he served in the United States Army National Guard.

His professional Federal Civil Service career began with the United States Airforce/Defense Electronic Supply Center (DESC) in Dayton, OH; He continued work for the United States Air Force at Wright Patterson AFB, and Andrews AFB. After retirement from the Federal Government, Frank found a second career with Kay Management Properties in Maryland where he worked for the organization for 20 years.

Frank’s interests included family, reading the newspaper, exercising, travel, fine dining, and listening to jazz music. Frank was also an avid sports fan. No sport was off limits. He enjoyed everything from Collegiate to Professionals sports. His favorite sports and teams included, the UD Flyers (Basketball, Football, Volleyball); the Washington Football Team, the Cleveland Guardians(Baseball) and the Washington Wizards.

Frank had numerous friends; his presence and kindness was eminent wherever he went. Everyone who knew him will sincerely miss him.

In lieu of flowers, donations can be made to the following charities:

Memorial services will be private.