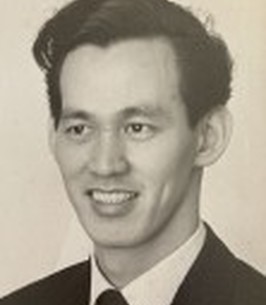 Tony Tan was born on February 2, 1939 in Singapore and left when he was a young man to join the British Navy.

He later became a nurse in London where he met his future wife, Ms. Irene Gan. They married and lived in England for 10 years and had a daughter who was born in London.
They moved to Vancouver, B.C. Canada in 1974, Perth, Australia in 1986, and then Dallas, Texas for 30 years. After much nagging from his daughter and his wife, Mr. and Mrs. Tan moved to Virginia in February 2018.

He was a jack of all trades and master at taking care of his family. A nurse by profession, he was also a basement renovator, a mechanic, a farmer, and a salesman.

A private memorial service will be held at his home on October 3, 2020.